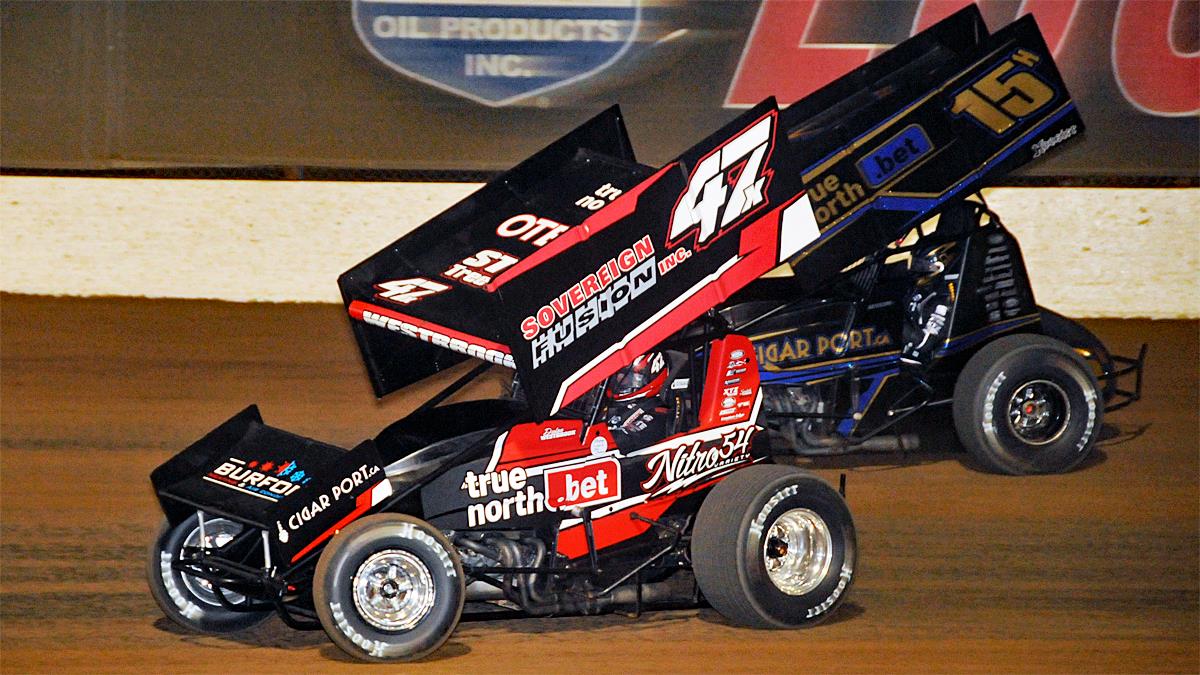 Currently there are 60 drivers entered to compete for the $15,041 winner’s share in the 35th STN finale with more expected over the next couple of days before the engines fire to life at the high-banked, ¼-mile clay oval.

The 60 entries hail from 14 different states as well as the Canadian province of Ontario.

A handful of drivers including reigning STN champion Blake Hahn along with Sam Hafertepe, Jr., Tony Bruce, Jr., Tim Crawley and Wayne Johnson will be aiming to add another STN title to the record. Fifty-five others will try to add their name to the prestigious list of Short Track Nationals champions.

Entries may still be submitted via the form at https://www.i-30speedway.com/downloads/get.aspx?i=760397.

Blake Hahn made it three STN wins in the past four years with a late move past Jordon Mallet last year, matching Steve Kinser’s three STN titles in the early years of the event while Hall of Famers Sammy Swindell and Gary Wright lead the way with five and four victories, respectively.

The Mufflers: Leave ‘em at home, no mufflers required for this weekend.

Children under 12 are admitted free on both nights.