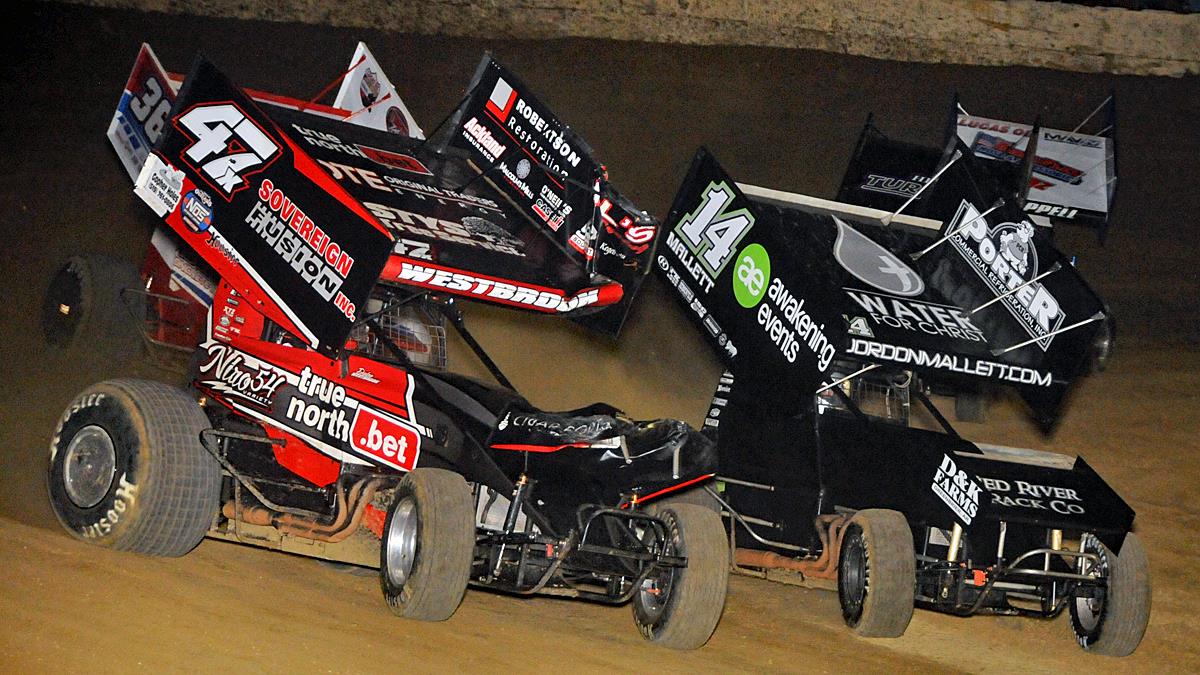 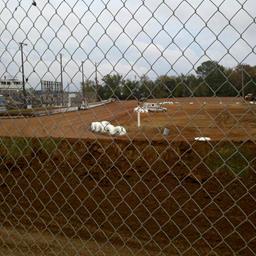 Short Track Nationals Continues to Get Juiced Up!

Not only has more than another $5,000 been injected into the feature purse, but the Thursday portion will now be the rescheduled 15th Annual “Ralph Henson Tribute” that fell victim to Mother Nature this past weekend rather than a simple Test ‘N Tune.

And money has been added to the second, third and fourth-place finishing positions with the runner-up slot now slated to pay $7,500 rather than the initially announced amount of $5,000. Third-place has been boosted by $2,500 as well to $5,000 with fourth place set to pay $2,500.

The added money now pushes the Saturday feature purse to a minimum of $51,291 with the feature money for the two nights approaching the $70K mark at $69,891.

And now toss in a $5,646-to-win “Tuneup” on Thursday night, September 29, with the makeup of the “Ralph Henson Tribute” that will determine the 2022 I-30 Speedway track champion. The track champion will secure a provisional starting position into the Saturday, October 1, STN championship finale if needed.

Derek Hagar holds a slim three-point lead over Cody Gardner in the I-30 Speedway track championship chase going into STN weekend with defending champ Howard Moore still within striking distance at 27 points off the lead pace.

Entries for the event have already started flowing into the I-30 Speedway track office. Pre-entries submitted by Tuesday, September 27, are $100 and include a free two-day driver pit pass. Entries after September 27 are $100 with no pit pass included. The entry form is available at https://www.i-30speedway.com/downloads/get.aspx?i=760397.

After going back-to-back in 2018 and 2019, Hahn made a lap 39 move past Jordon Mallett and then beat defending STN champ Sam Hafertepe, Jr., to the stripe for his third STN crown. Mallett and Hafertepe, Jr., topped the preliminary “Twin 20’s” on Friday night to set the stage for Saturday’s finale.

Hahn’s triumph matched Steve Kinser’s three STN titles in the early years of the event while Hall of Famers Sammy Swindell and Gary Wright lead the way with five and four victories, respectively.